Anybody who approached the world of Real Time Localization Systems – RTLS or just made a quick online research has surely run into RTLS systems producted by the company Ubisense.

RTLS system, according to Ubisense datasheet, is based on the Ultra Wide Band (UWB) technology and has a reasonable accuracy, in the order of centimetres. I started testing and using this system few years ago in 2010. However sometimes I still have to deal with it and occasionally I need to change its setting or its configuration.

I used the Ubisense RTLS system for the first time in 2010 to monitor the cinematic performances of a famous soccer team’s  player during his recovery after an injury. 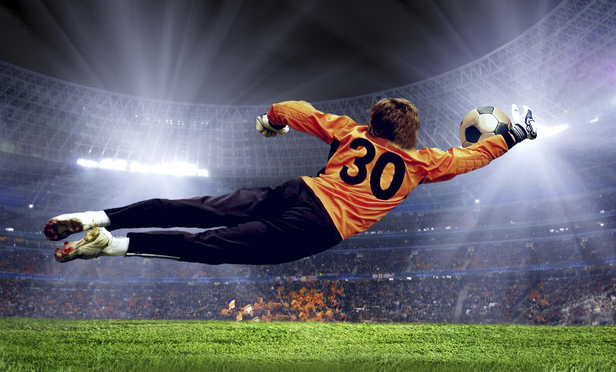 One of the issues that I met when I was testing it, which emerged even in the following operative steps, was that the system did not allow the exportation of the coordinates (x,y,z) of the various monitored tags. Actually what I really needed was exactly the possibility to real-time save the coordinates of one or more tags so that I could study their trend afterwards.

In order to solve that problem I had to analyze the data exchange process between the Master sensor and the Ubisense software platform. At the end of this investigation I started working on a software which could allow me to catch the data where the coordinates were, so that I could save them in a log file.

During the writing of the software I had to work in the building where the RTLS system was installed and it had to be operative so that I could test the real functioning of the software in real time while I was adding more and more functions.

The place where I programmed wasn’t very comfortable, so I decided to implement in C++/.NET a simulator of RTLS Ubisense system which could produce an UDP data packet identical to the original Ubisense system’s one. In that way I could stay comfortably seated at the desk in my office while I was programming the software and testing it right as I was really connected with the Ubisense software platform.

As few years passed since that test, I decided to let the functioning of Ubisense simulator be known, in fact you can find it in the Download section. The software is free and it is provided in freeware license. It was realized exclusively for didactic purpose. It can in no way be used for commercial purposes.

The software works with Windows (as all the Ubisense platforms do) and it has a Command Line interface.

By not typing any matter the Help page will be automatically printed.

Using the software is very simple. Open Windows terminal, move to the folder where the simulator is located and key the following command:

For example, to broadcast data packets every 10 time slots you just have to key:

The log file to put in the simulator is fundamental because the coordinates (x,y,z) and the tag’s ID are located inside it. You can modify the LOG file as you prefer, but do not change its interior structure because it is not going to work anymore.